United States thanked India, its allies & a host of other nations for their ‘generous offer’ to rescue stranded US nationals and asylum seekers from Afghanistan.

United States thanked India, allies and a host of other nations for their “generous offer” to rescue stranded US nationals and asylum seekers from Afghanistan. The US State in its statement also expressed gratitude towards a host of other nations, including Bahrain, Denmark, Finland, France, Germany, Georgia, Italy, and Hungary. The Department in its statement appreciated the relentless support extended by the allies of the States.

As per the statement, the United States and its partners have relocated more than 1,24,000 people to safety, including 6,000 US citizens. The Department also extended respect and salute to two dozen other countries spanning four continents. US expressed gratefulness to the global network of countries that provided critical assistance for the evacuation of US nationals and Afghans from the war-torn nation. 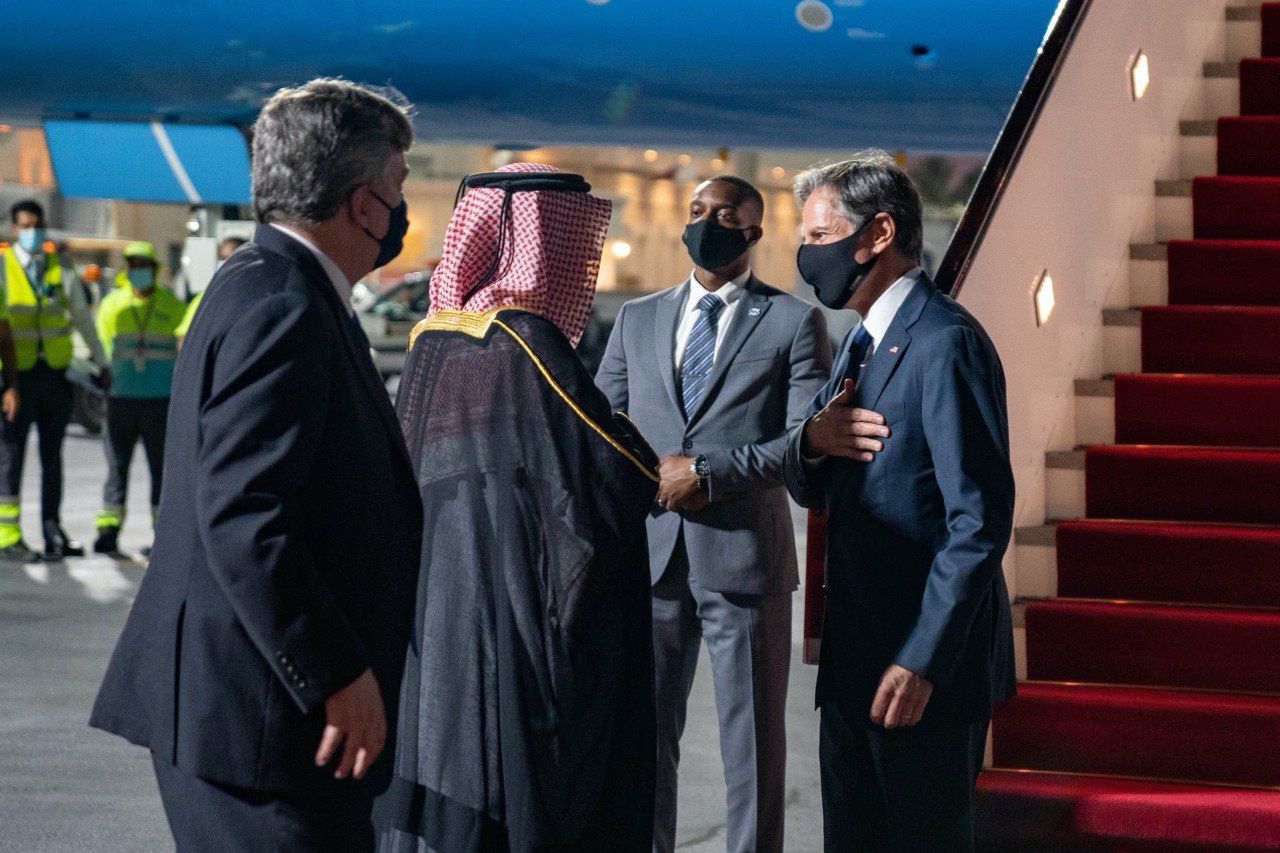 US State Secretary Antony Blinken reached Doha, on September 7 and met Qatari Emir Sheikh Tamim bin Hamad Al Thani and thanked him for the evacuation efforts in Afghanistan. Blinken was accompanied by US State Defence Secretary Lloyd Austin. As per ANI reports, the state representatives discussed the ongoing developments in Afghanistan following the Taliban overhaul.

“Secretary Blinken, joined by Secretary of Defense Lloyd J. Austin III, thanked His Highness Al Thani for Qatar’s extraordinary support in facilitating the safe transit of U.S. citizens, our partners, and other Afghans at-risk,” US Department Spokesperson Ned Price said in a statement.

The Secretary, Secretary of Defense, and Emir also discussed Qatar’s diplomatic role in peace negotiations in the war-torn country. Besides, the diplomats also went over important bilateral issues and initiatives to promote regional security and prosperity. Additionally, Secretary Blinken also conveyed his gratitude for Qatar’s “remarkable support” and focused efforts in facilitating the evacuation of US nationals and Afghan refugees from the Taliban-captured nation.

On September 3, Antony Blinken met Norwegian Foreign Affairs Minister Eriksen Soreide and discussed the Afghanistan crisis, NATO and the bilateral cooperation in the UN security council. “I was pleased to meet with @NorwayMFA Søreide to discuss the way forward in Afghanistan. Our nations are committed to addressing the humanitarian situation in Afghanistan and working together on the UN Security Council. We’re grateful for Norway’s strong partnership,” Blinken wrote on Twitter.

The diplomats discussed the humanitarian situation in Afghanistan and continued coordination with the UN Security Council.  As per a department’s statement, the Secretary reiterated the US’s commitment to ensure safe passage for any American, Afghan partner, or foreign national who wants to leave Afghanistan. The Secretary also expressed his appreciation for the strong Norwegian partnership in the region.