As the Taliban takes control of Afghanistan and internal turmoil grips the battle-wounded nation. Here’s a look at the inner workings of the deadly outfit.

Chaos has engulfed Afghanistan a day after the Taliban captured Kabul as Afghan President Ashraf Ghani fled the country. The Taliban took control of the presidential palace in Kabul, conclusively ending the 20-year-old American hold in Afghanistan.

According to the latest reports, Kabul is gripped by panic as people rush to airports and border posts to leave the country in fear of a harsh Taliban rule experienced through the 1990s up to 2001.

Dozens of nations called on all parties involved to respect and facilitate the departure of foreigners and Afghans who wish to leave. More than 60 nations released the joint statement distributed by the US State Department late Sunday night.

After Ghani fled the country, the Taliban’s top leadership is on its way to take charge of the Afghanistan government. A Taliban official announced from the presidential palace that the country would now be called the Islamic Emirate of Afghanistan. 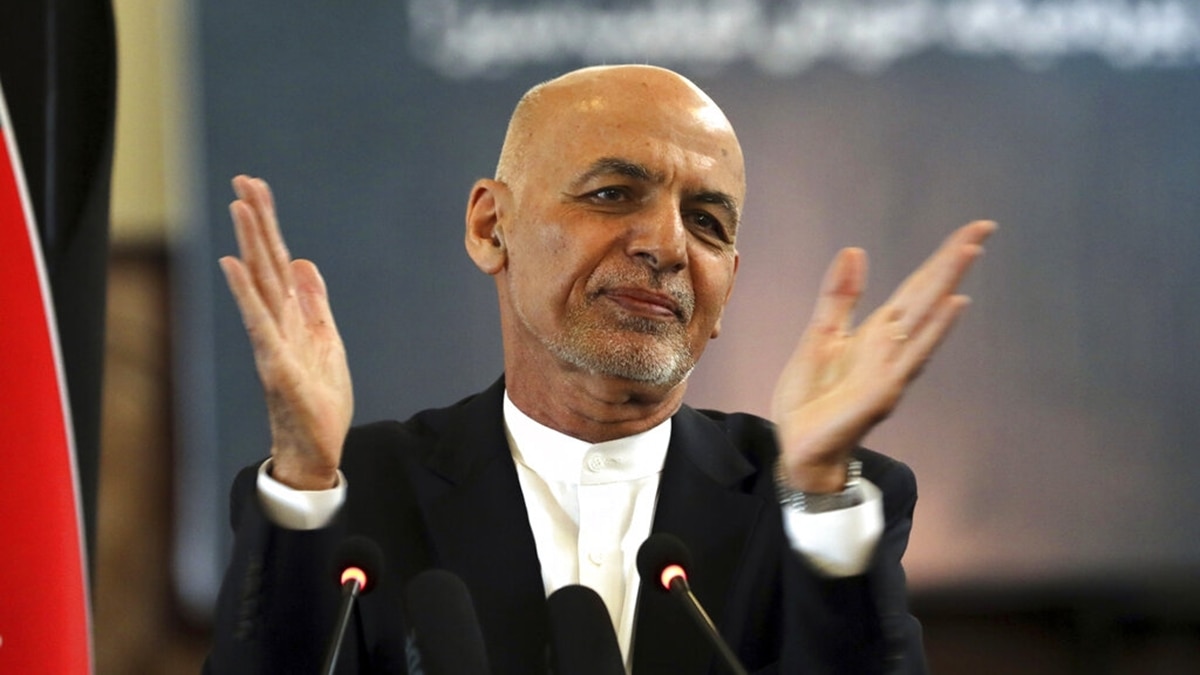 WHO’S WHO OF TALIBAN

Despite nearly 20 years of struggle by the US-led forces and billions of dollars spent on financing Afghanistan’s rebuilding process, the Taliban managed to take over the entire country in just over a week. The final stages of the takeover began even as negotiations between the Taliban leadership and the Afghan government were underway in Doha, Qatar.

Haibatullah Akhundzada is the current chief of the Taliban outfit. He was a low-profile religious figure who worked under previous Taliban chiefs, mostly in the background. He now serves as the spiritual figure of the Taliban after having been appointed its supreme leader in 2016.

The appointment came after a United States drone strike killed Mullah Mansour Akhtar, then Taliban chief. According to reports, Akhundzada showed his prowess when he managed to secure a pledge of loyalty from al-Qaeda chief Ayman al-Zawahiri.

Ayman al-Zawahiri called him “the emir of the faithful”, validating his jihadist credentials with the group’s long-time allies. According to Pakistan-based newspaper Dawn, Akhundzada was tasked with the enormous challenge of unifying the Taliban factions whose unity had briefly fractured due to a major power struggle within the outfit and growing collision with the Afghan government. 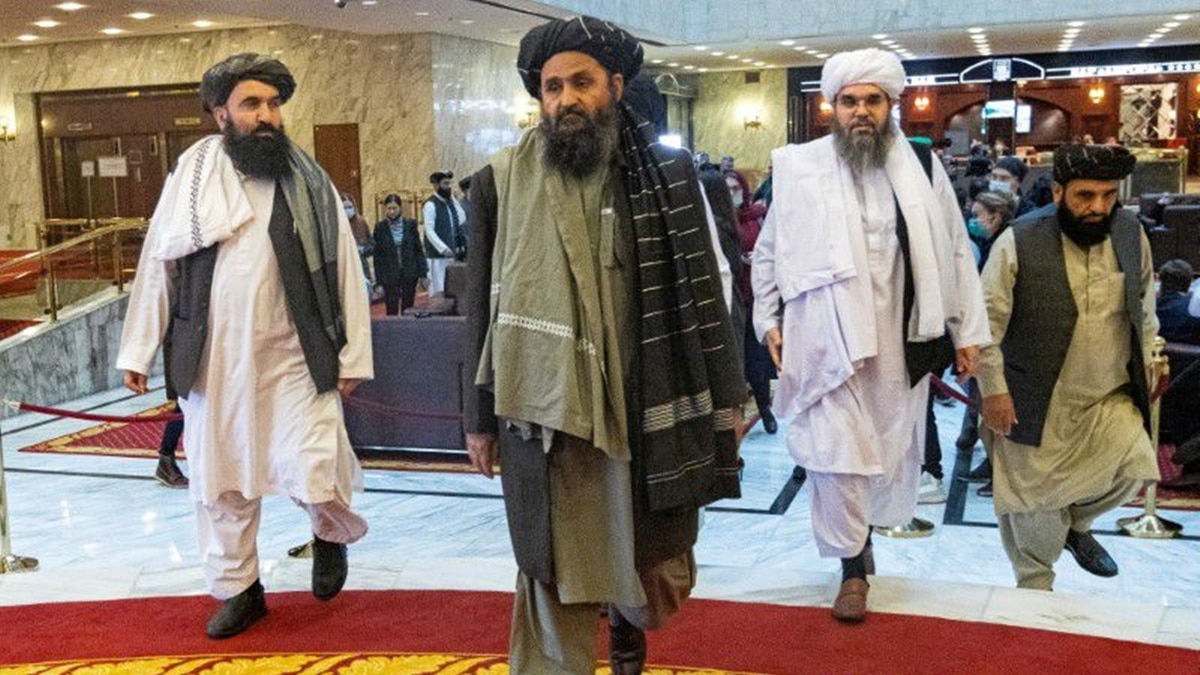 Freed just three years ago from a Pakistani jail at the request of the US, Abdul Ghani Baradar was the co-founder of Taliban Mullah Omar, the one-eyed cleric and former chief of the outfit. The birth of the Taliban revolves around the Soviet invasion of Afghanistan in 1979.

According to The Guardian, Baradar’s return to power embodies Afghanistan’s inability to escape the bloody shackles of its past. Born in Uruzgan province in 1968, he fought as a mujahideen against the Soviets in the 1980s.

“The Taliban’s real test was only just beginning and that they had to serve the nation,” Baradar said after the fall of Kabul on Sunday. 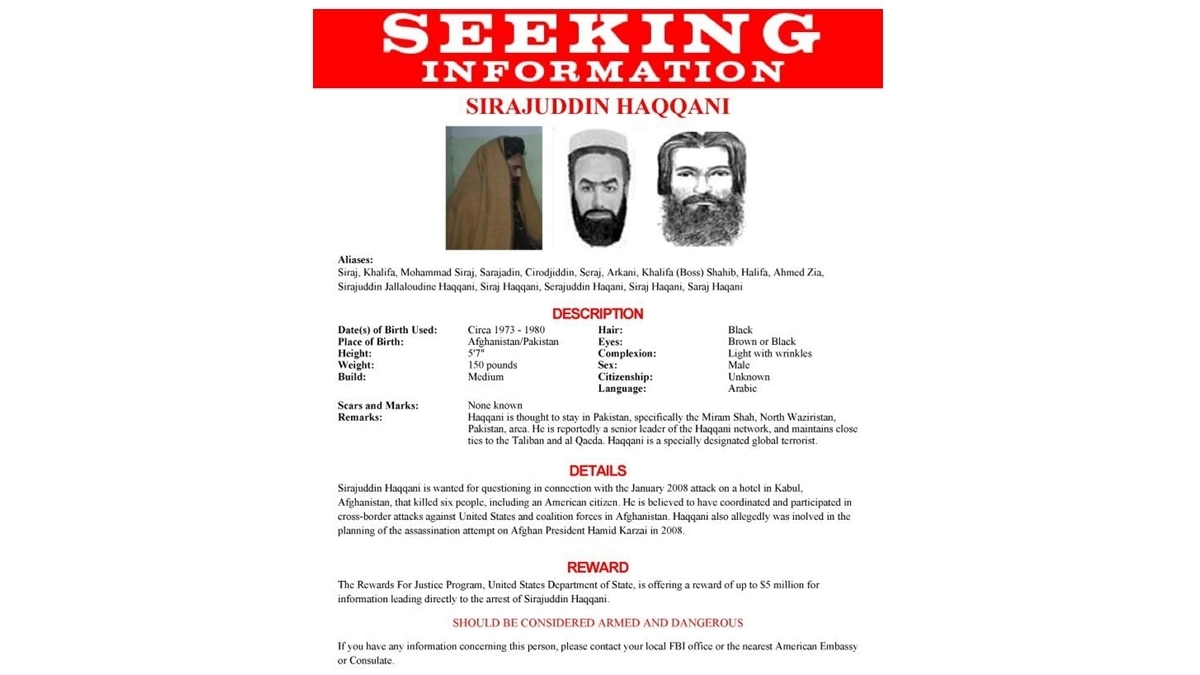 Sirajuddin Haqqani, son of anti-Soviet jihad commander Jalaluddin Haqqani, is the deputy leader of the Taliban. He is also the chief of the Haqqani network, a US-designated terror group that has long been viewed as one of the most dangerous factions fighting Afghan and Nato forces.

According to Dawn, the network is behind some of the top assassinations in Afghanistan along with kidnapping western citizens for ransom — including US soldier Bowe Bergdahl, released in 2014.

In an opinion column published in The New York Times in 2020, Sirajuddin Haqqani had said, “We did not choose our war with the foreign coalition led by the United States. We were forced to defend ourselves.”

“We will remain committed to all international conventions as long as they are compatible with Islamic principles. And we expect other countries to respect the sovereignty and stability of our country and consider it as a ground for cooperation rather than competition and conflict.” 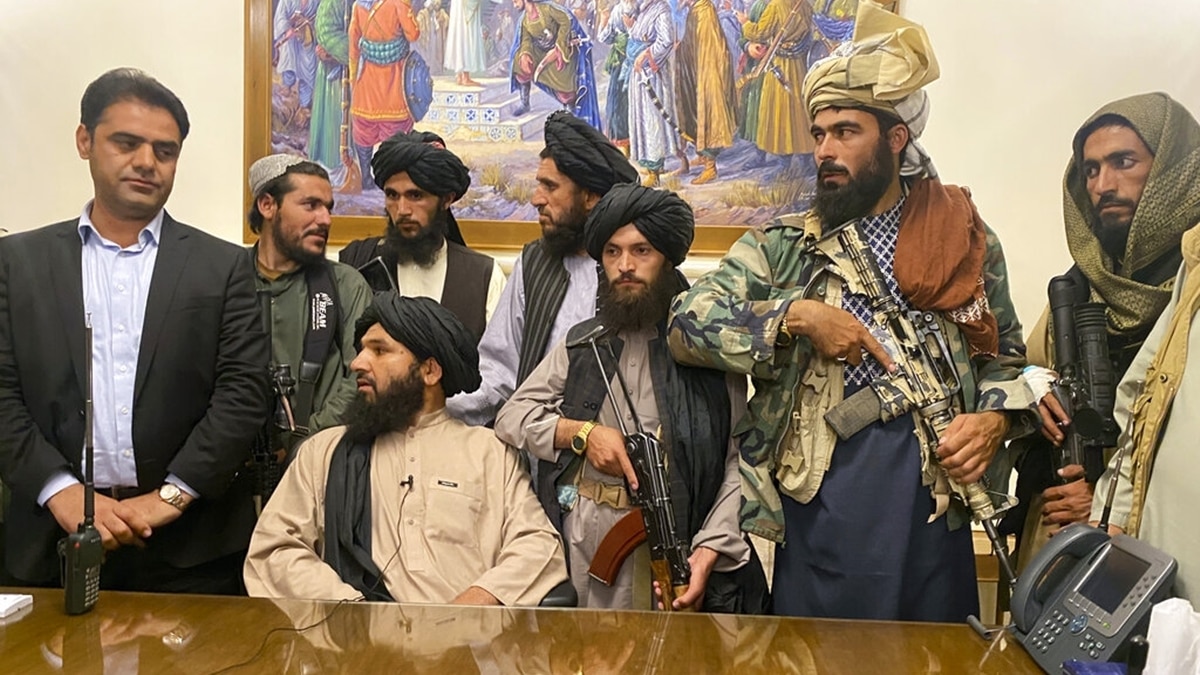 NEXT IN LINE: MULLAH YAQOOB

Mullah Yakoob is the son of Taliban’s founder Mullah Omar heads the group’s powerful military commission. He is tipped to be the next supreme leader of the Taliban, even during the infighting before 2016.

Yaqoob suggested Akhundzada’s in 2016 as he felt he lacked battlefield experience and was too young, according to a Taliban commander at the meeting where Mansour’s successor was chosen. Yaqoob is said to be in his early 30s.

The Rahbari Shura is the top council of leadership, which has the final say on any political matters within the Taliban. According to reports, Haibatullah Akhundzada has to take the consensus of the Shura before any major decisions. The collegial leadership model is a step away from the autocratic rule adopted by Mullah Omar, who was taking all the key decisions.

Also known as the Quetta Shura after the Pakistani city where Mullah Omar had allegedly taken refuge following the US invasion, the Rahbhari Shura is largely responsible for key political and military decisions taken by the Taliban. According to the Council on Foreign Relations, the Shura oversees various commissions, similar to the ministries in place prior to the Taliban’s overthrow, and administrative organs through which the Taliban operate a shadow government.