Chief Justice of India (CJI) NV Ramana administered the oath of office to nine new judges, including three women, to the Supreme Court on Tuesday.

Nine judges, including three women, took the oath of office to the Supreme Court on Tuesday. Chief Justice of India (CJI) N V Ramana administered the oath to the new judges. With the swearing-in of the nine new judges, the strength of the Supreme Court would rise to 33, including the CJI, out of the sanctioned strength of 34. Justice BV Nagarathna will go on to become the country’s first woman chief justice, for just over a month — from September 25 to October 29, 2027. 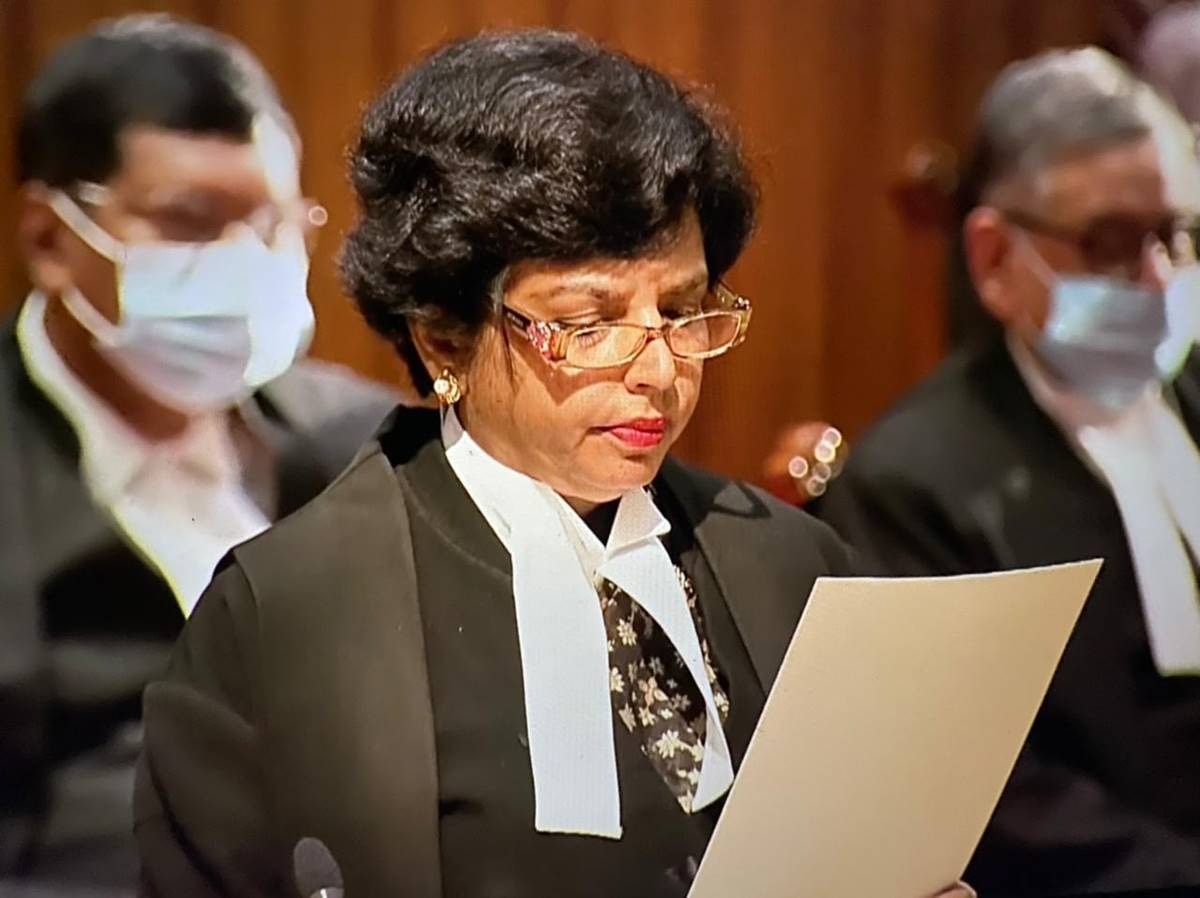 The names of the nine judges were recommended by the Supreme Court Collegium to the Centre, which was cleared on August 26.

Vitamin C: 7 signs you are popping too many supplements; ...