Citroen C3’s price in India will be announced in the first half of 2022. This sub-four metre car will be manufactured here and will take on the likes of Kia Sonet, Maruti Suzuki Vitara Brezza, Tata Nexon, etc.

Citroen entered the Indian market earlier this year with the C5 Aircross SUV and plans to launch a new vehicle here every year for a better market share. In line with this, the company will be launching a new product here next year and has taken the wraps off it. The French carmaker unveiled the 2021 C3 SUV that is expected to go on sale in India next year and will rival the likes of Kia Sonet, Maruti Suzuki Vitara Brezza, Renault Kiger, Tata Nexon, etc. Now, the C3 is already on sale in various international markets but the model showcased today has been especially designed for India and South America. Interestingly, the new C3 will be manufactured in India for the domestic as well as South American markets. We expect Citroen to start manufacturing this new vehicle later this year and C3’s price will be announced in the first half of 2022. 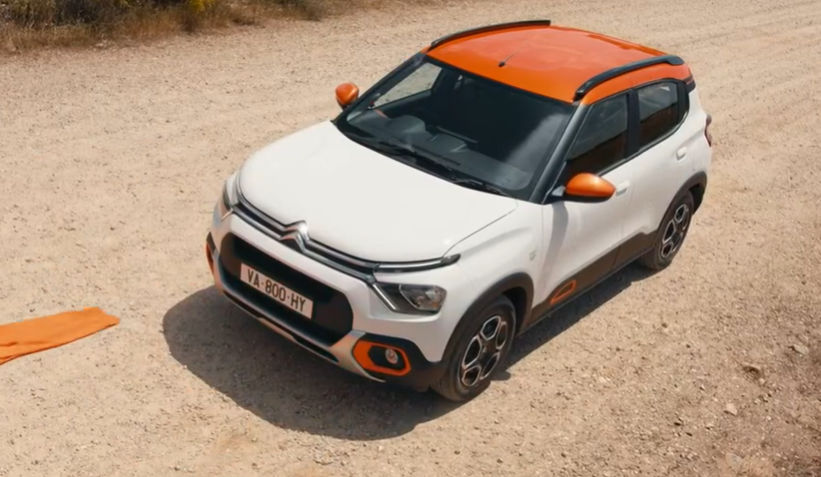 The new C3 was teased a few days ago but the overall design language had been revealed earlier this year, thanks to a scale model of the SUV. Unlike the Europe-spec C3 that has a curvy silhouette, the India-specific C3 looks sportier, thanks to the raked windscreen and sloping roofline. It gets a split headlamp setup with LED DRLs placed under the bonnet and the main headlight units placed lower on the bumper. The SUV also has the signature Citroen double chevron grille, front skid plates, sloping roofline with roof rails, and wrap-around tail lights with LED signature. 2021 C3 also gets dual-tone alloy wheels, side cladding with Citroen air bump, and a rear skid plate. The new Citroen C3 has 315-litres of boot space. 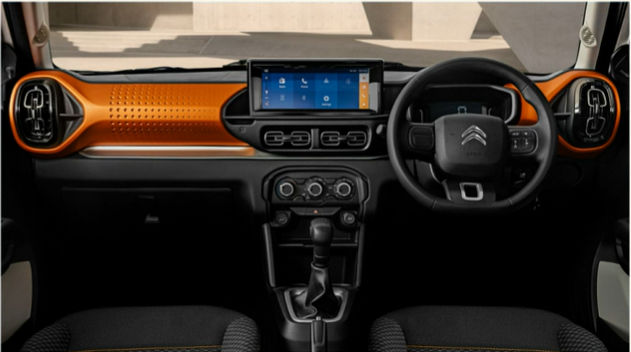 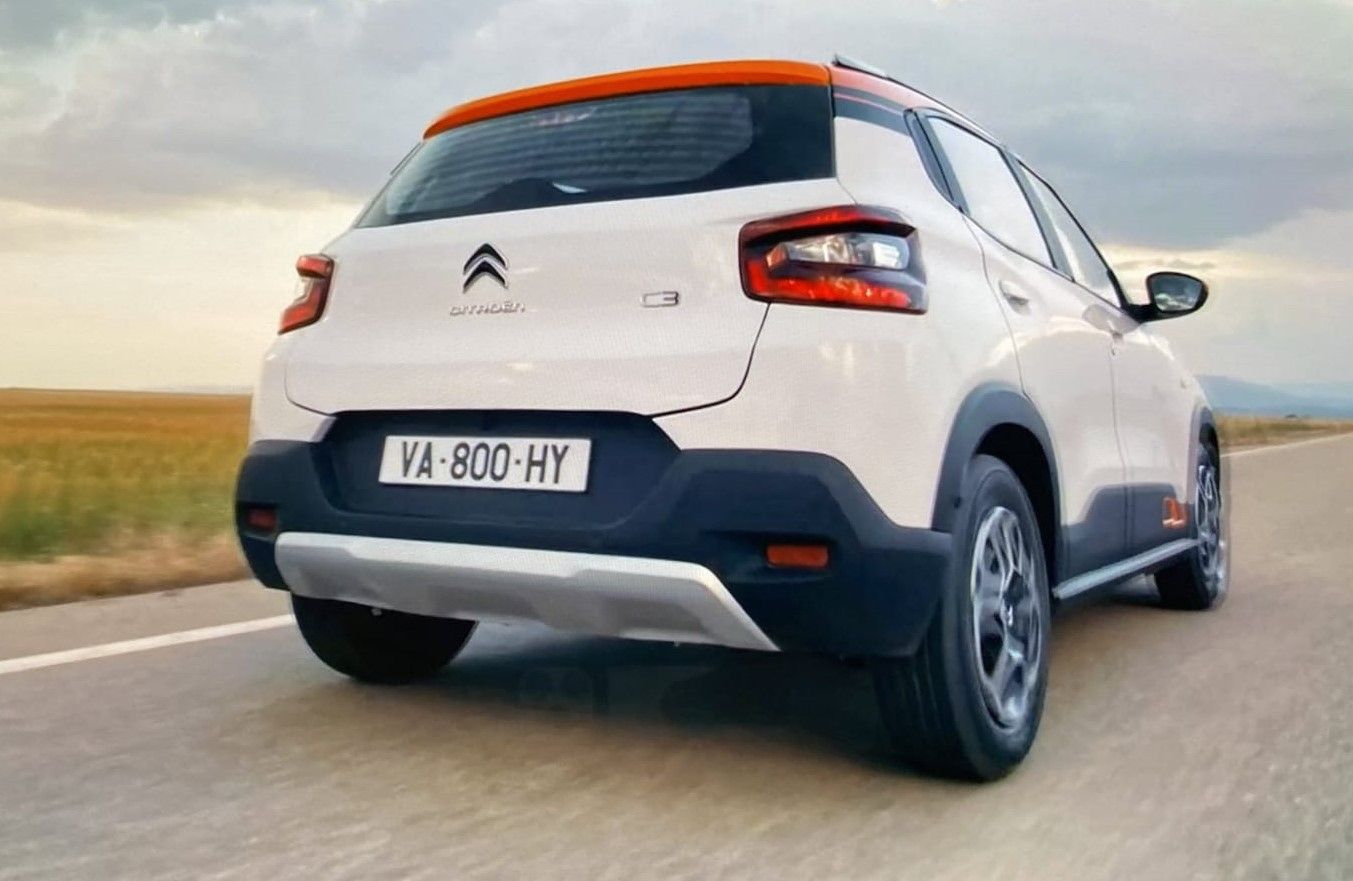 The French carmaker hasn’t revealed India-spec C3’s powertrain options but the word on the street is that it will draw power from a 1.2-liter engine. This powerplant, in all likelihood, will be available with a choice between a manual gearbox and automatic transmission.

Jacqueline Fernandez appears for ED questioning in connection with ₹200 ...