The 67th National Film Awards are currently being held in New Delhi. Rajinikanth, Vijay Sethupathi, Dhanush, Manoj Bajpayee, and Kangana Ranaut among others are in attendance.

It’s that time of the year when celebrated performers from the film fraternity across the country come together under one roof to be honoured for their outstanding contribution to the world of cinema. The winners of the 67th National Film Awards were announced in March this year and fans have been eagerly waiting for the ceremony to take place to laud and cheer for the superstars who have set the benchmark high with their 70mm brilliance.

This year’s winners list is dominated by ground-breaking performances by actors like Dhanush, Vijay Sethupathi, Manoj Bajpayee, Kangana Ranaut, and Navin Nooli. This year’s awards will honour outstanding performances from the year 2019 that were delayed due to the pandemic. The event is organised by the Directorate of Film Festivals under the Ministry of Information and Broadcasting.

The celebrations are currently being held at Vigyan Bhavan, New Delhi after the rehearsals were held last night. Rajinikanth was honoured with the Dadasaheb Phalke Award. He arrived at the venue along with his wife Latha, son-in-law Dhanush. Dressed in white, the Thalaivar was humbled with all the applause and praise he received during the ceremony as well as the special mention in all the speeches. Amitabh Bachchan, Mohanlal, AR Rahman among many prominent figures received a special message on the occasion of his big win. 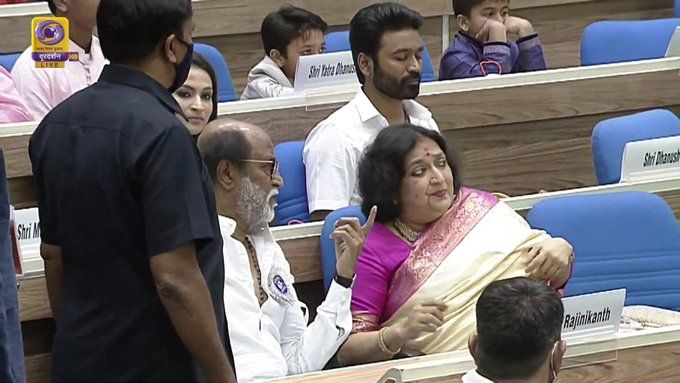 Check out the winners of the Feature Film Awards:

Manoj was lauded not just for his movies, but also lauded for his performance in The Family Man. Vijay Sethupathi received a standing ovation from Dhanush as he made his way to the dais. Dhanush on the other hand received a standing ovation from his wife and kids who sat in the audience. Manoj Bajpayee was welcomed on stage amid hoots and cheers. B Praak received the award for Best Male Playback Singer for Teri Mitti. 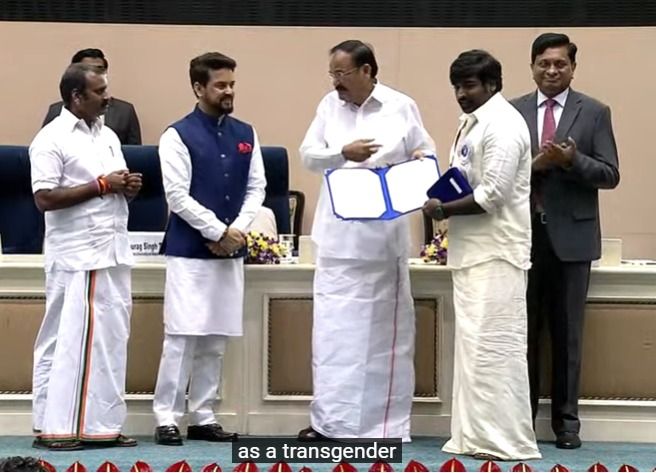 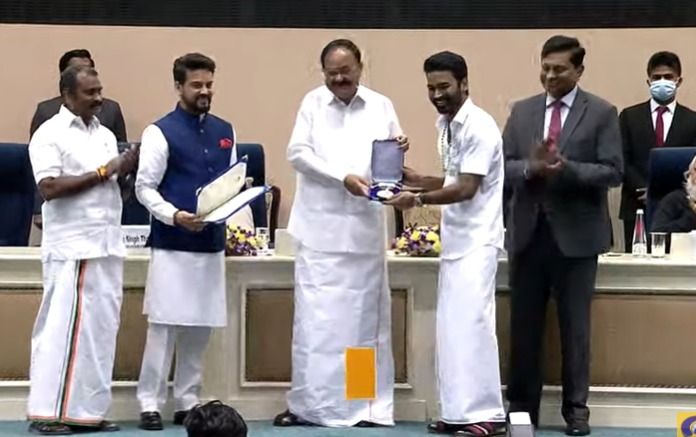 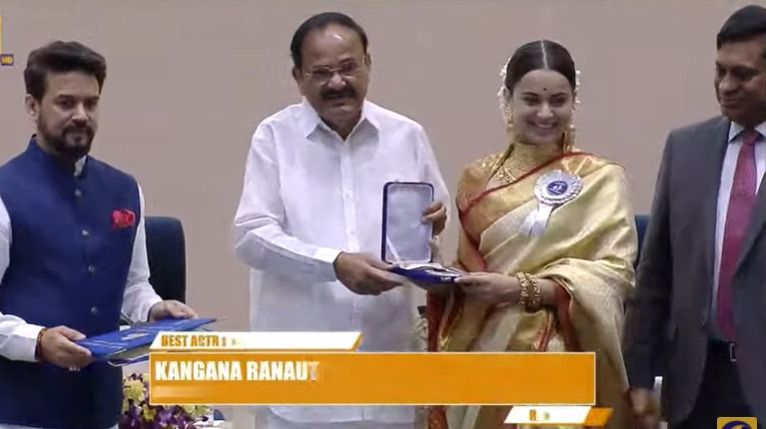 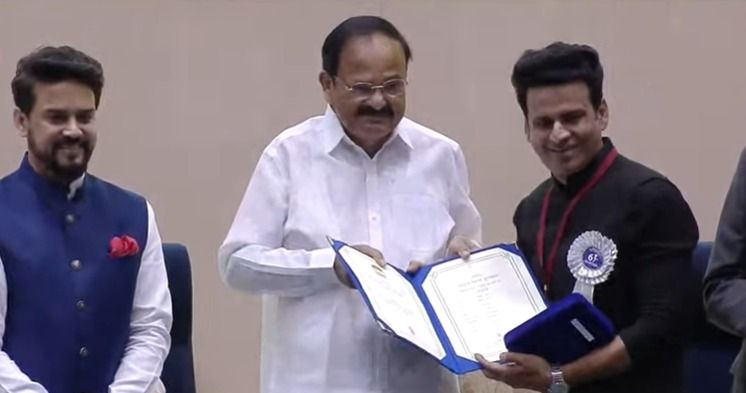 Congratulations to all the winners!

Over 50 dead, several marooned as heavy rainfall continues to ...