Unidentified militants attacked a police party in the Khanyar area of Jammu and Kashmir’s Srinagar on Sunday. One police inspector was killed in the firing.

A police inspector was killed after unidentified militants attacked a police party in the Khanyar area of Jammu and Kashmir’s Srinagar on Sunday.

Police inspector Arshid Ahmad received multiple bullet injuries and was shifted to a hospital. He later succumbed to his injuries.

“At about 1:35 pm, terrorists fired upon a police Naka party at Khanyar resulting in injuries to PSI (probationary sub-inspector) Arshid Ahmad of PS Khanyar,” PTI quoted an official as saying. 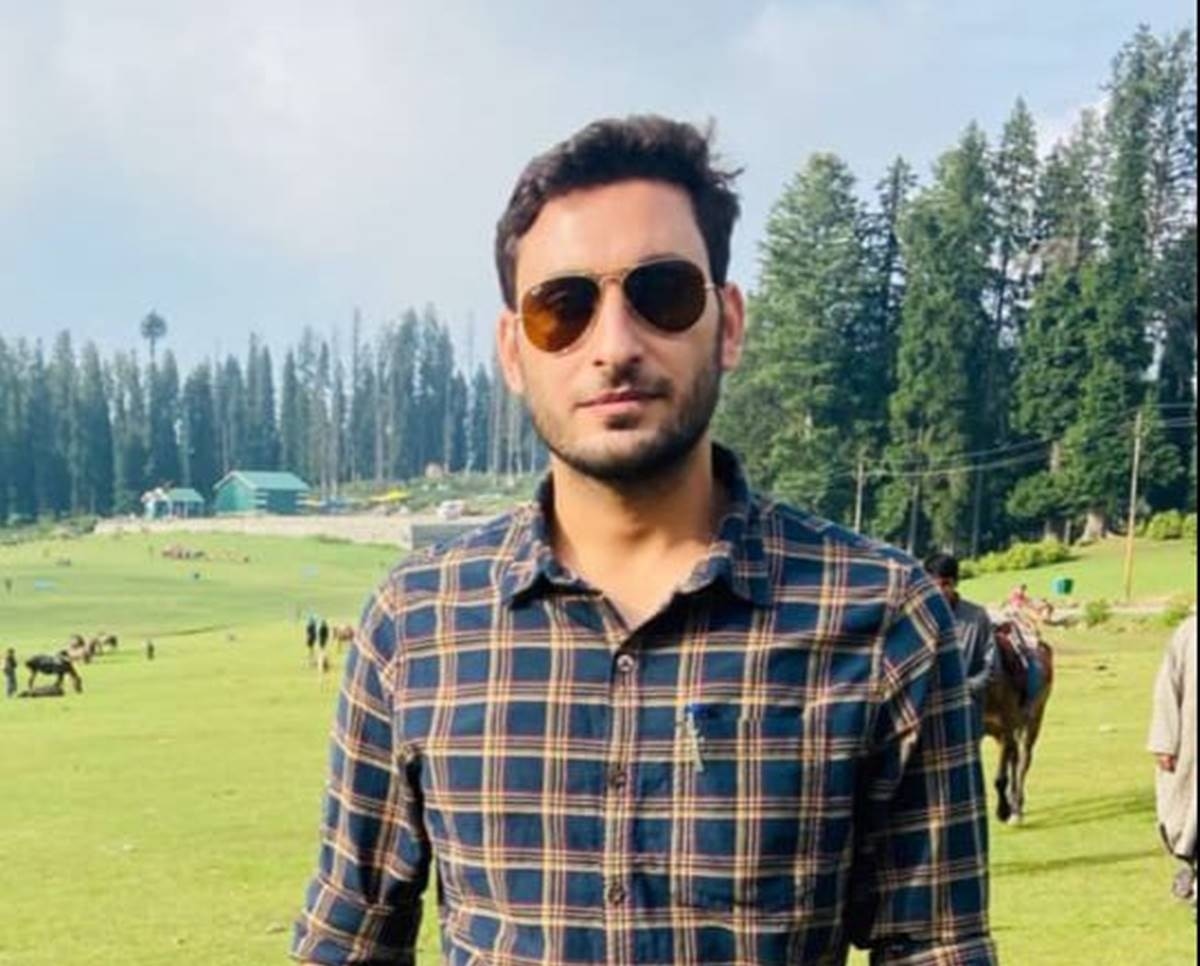 File photo of police inspector Arshid Ahmad, who was shot at by the militants in Khanyar.

The CCTV footage of the incident shows a militant shooting the policeman from behind and running away from the scene. The policeman is later shown being carried away by some people.

The area has been cordoned off and a hunt launched to nab the attackers.

Previous article AAP to contest all 403 seats in UP: Sanjay Singh
Next article Afghan musicians flee Kabul, fearing for their lives and dire future for art under Taliban rule