A J&K school principal and a teacher were shot in Srinagar on Thursday, two days after a pharmacy owner was killed by militants outside his shop.

A school principal and a teacher were shot dead by unidentified militants in the Safa Kadal area of Srinagar on Thursday.

The victims have been identified as principal Supinder Kour (44) and teacher Deepak Chand of Government Boys Higher Secondary School in Sangam. Both were residents of Alochibagh.

Both of them were rushed to SKIMS hospital in Soura but were declared dead on arrival.

Meanwhile, security forces have cordoned off the area and launched a search operation. 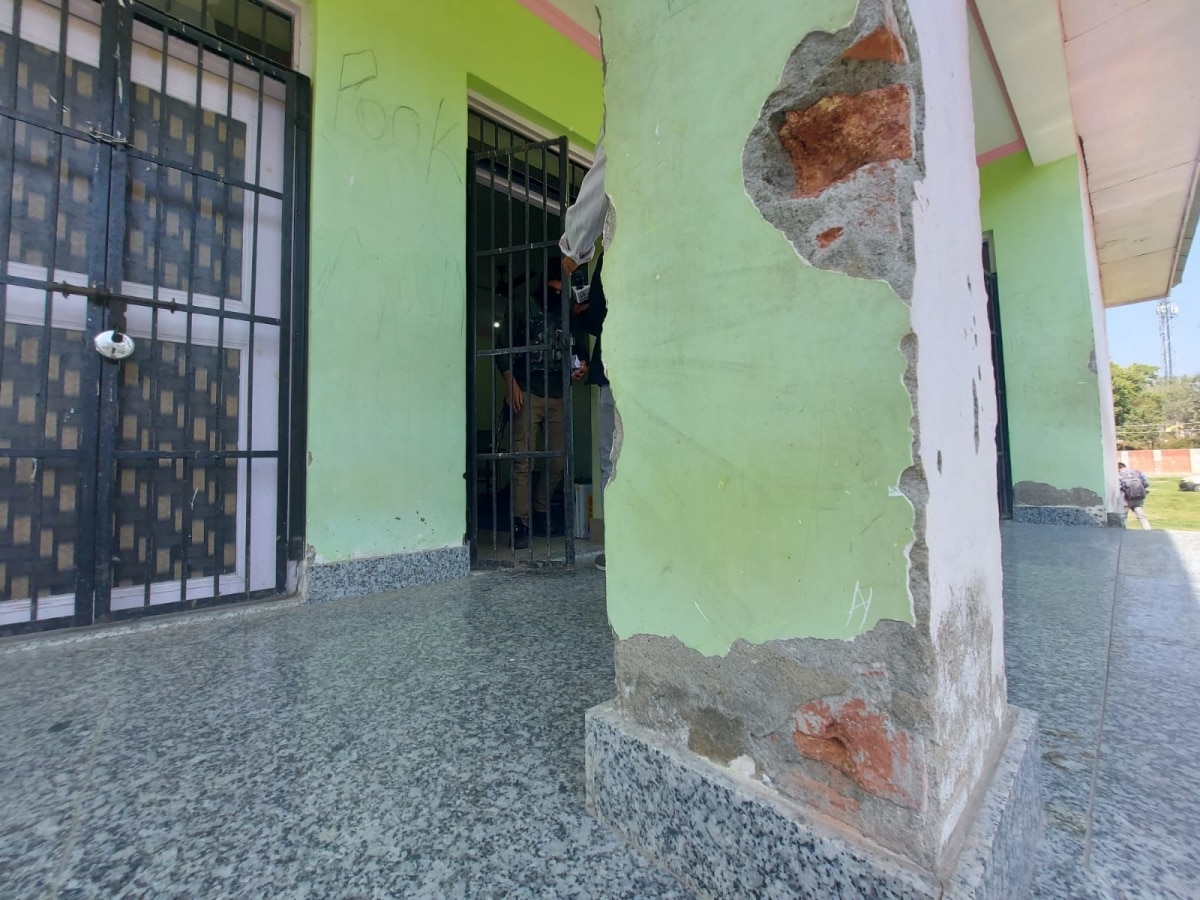 This comes two days after the owner of a popular pharmacy in Srinagar, Makhan Lal Bindroo, was shot by militants near his shop in Srinagar’s Iqbal Park area.

The 68-year-old was shot from point-blank range while he was at the pharmacy dispensing medicines, a police official had said. He was rushed to a hospital but doctors declared him brought dead.

Within an hour of the shooting on Tuesday, a street vendor was shot by terrorists near Madina Chowk Lalbazar in Srinagar. The deceased, identified as Virendra Paswan, was a resident of Bihar’s Bhagalpur, who was presently residing in Alamgari Bazar Zadibal.

In a third terror attack on the same day, another civilian, identified as Mohd Shafi Lone, was shot dead by terrorists in Bandipora district in North Kashmir. A resident of Naidkhai, Shafi Lone was killed in the Shahgund area of Bandipore.

As many as 23 civilians have been shot dead by militants in targeted killings this year to date, with 8 in Srinagar, 4 in Pulwama, 4 in Anantnag, 3 in Kulgam, 2 in Baramulla, 1 in Budgam, and 1 in Bandipora.

As of October 5, the 23 victims included two Kashmiri Pandits and three persons were from other states.

With the recent killings, the total count has mounted to ten in Srinagar.

Former J&K chief minister Omar Abdullah took to Twitter to condemn the attack and called it an “inhuman act of terror”.

Shocking news coming in again from Srinagar. Another set of targeted killings, this time of two teachers in a Govt school in Idgah area of the city. Words of condemnation are not enough for this inhuman act of terror but I pray for the souls of the deceased to rest in peace.

Previous article Invesco’s ‘clandestine’ bid to take over ZEEL: All about this independent investment management firm
Next article Lakhimpur: SC asks UP govt if accused have been arrested